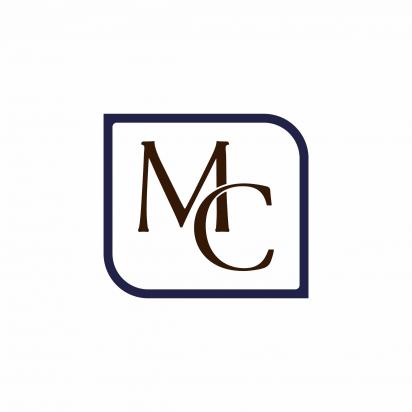 THE Cumani training dynasty is soon to be extended more than 10,000 miles from Newmarket to Australia, where Luca's son Matt is expected to take out a licence in January.

After three years as understudy to his father and spells with others including Todd Pletcher before that, 34 year-old Matt has spent the last year getting the feel of the Australian racing scene as a stable foreman for Chris Waller.

Cumani junior now feels the time is right to go it alone at the Ballarat Turf Club in Victoria where he will start off by renting 20 boxes.

He said: "It's an up-and-coming training centre with state of the art facilities. I have 20 boxes to fill and hope to get some syndicates going. It will also act as a satellite yard for some of my father's horses that want to race out here."

Despite the recent loss of Sheikh Mohammed Obaid Al Maktoum's horses, Matt's father Luca is looks set to carry on for a good few years yet at Bedford House Stables in Newmarket and was very active in filling any vacant boxes at the recent sales.

The long term plan would be for Matt to eventually take over the reins at a yard his father has trained from since 1976.

Luca Cumani said: "It's very exciting that Matt is to take out his licence in Australia where there is great racing and great enthusiasm for racing. He learned the ropes in America and then back here with us and he has got a real feel for Australia where the locals are very passionate about the sport.

"It's great that he's now going it alone and the yard will be a useful outpost for us with the possibility of horses going either way."