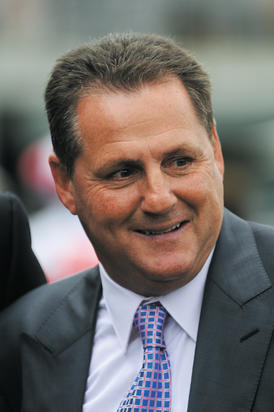 Grahame Begg was never going to be anything but a racehorse trainer.

He loves horses, loves winning races and loves being able to spend time with his family.

Grahame did his apprenticeship working as travelling foreman for his father Neville for 12 years before taking over the operation founded in 1967 when Neville took up the challenge of training in Hong Kong in 1990.

During the time Grahame worked as Neville’s right hand man they had many Group horses such as November Rain, Dalmacia, Veloso, Heat Of The Moment, La Cassiere and Travelight.

Emancipation was the best however, and Grahame was the 1984 Australian Horse of the Year’s constant companion.

Grahame’s schooling paid off quickly and he struck gold within five weeks of obtaining his license in 1990, winning the Group I Doomben Cup [then called the Fourex Cup] with Eye Of The Sky and Whisked added to his great start when taking out the Thousand Guineas at Caulfield later that year.

During the 90s, Grahame won seven Group I races, a start any trainer would dream off so quickly after commencing their career.

Full siblings Telesto, Fraternity and Bonanova won four Group Is between them while Eye Of The Sky, Whisked and the striking Mahaya claimed the other three.

Another highlight of Grahame’s early career was winning back to back Hong Kong International Bowls [now Group I] with Monopolize in 1995 and 1996, the first Australian trainer to do so.

The turn of the century saw the Grahame Begg stable continue its success through the exploits of high class gallopers such as All Silent, Our Egyptian Raine, Perfect Promise, Written Tycoon and Palacio De Cristal, all flourishing as racehorses under the care of the Randwick-based trainer.

In the last few years the stable has won or placed in over 20 stakes races including Group One wins with All Silent and Gr 2 Villiers Stakes winner Palacio de Cristal, along with Ilovethiscity, Pagan Princess, Mac Chois & Secret Admirer.

Grahame now trains out of a private training facility "Pinecliff" at Mt Eliza in Victoria and in 2018 trained G1 Blue Diamond winner Written By. 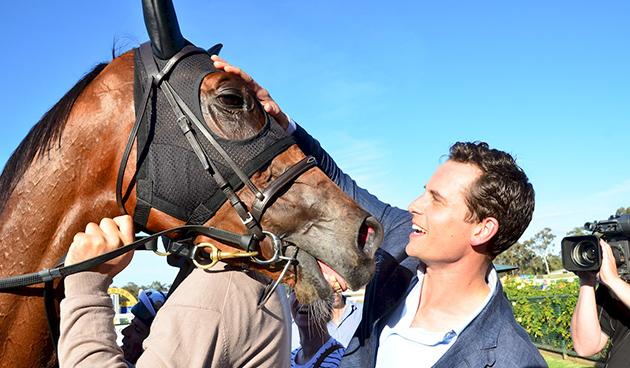 Matt’s approach seamlessly blends the best of old school horsemanship with his own take on globally-informed techniques and up-to-the-minute industry advancements.

Having made his mark in the frenetic worlds of finance and British politics respectively it wasn’t long before Matt inevitably returned to the very passion he was born to pursue.

Matt boasts ten years of varied and intensive experience under the tutelage of some of the world’s most celebrated trainers, among them, Todd Pletcher, Paddy Gallagher, Chris Waller, Ed Dunlop, and of course, Luca Cumani.

It is this dynamic range of exposure and learned techniques that grants Matt a unique breadth and comprehensive depth unrivalled in the industry. 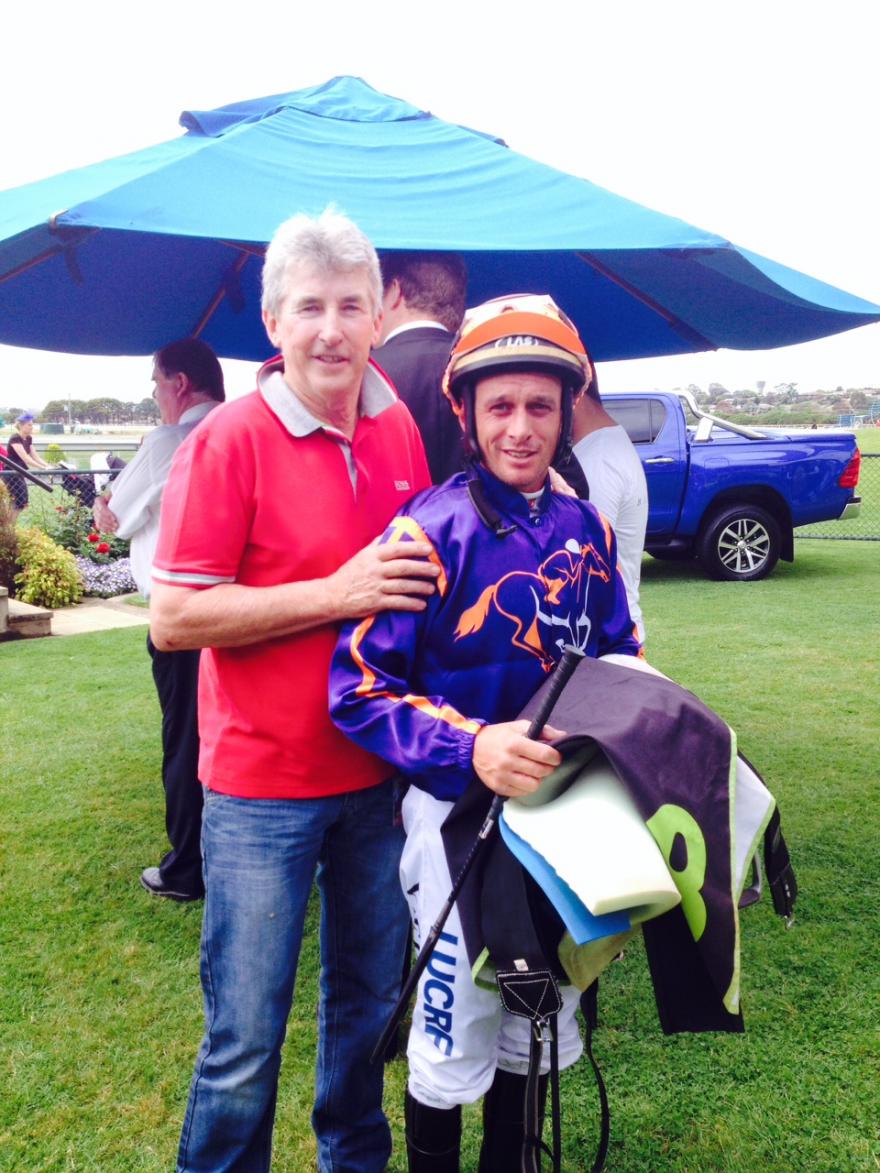 Born in Ascot Vale only a stone's throw from Flemington Bill is one of 14 children; of the children 5 boys held a trainers licence and 7 of the girls married jockeys. Bill started out working in the stables at Flemington alongside his late father Jim Cerchi.

While working alongside his father, Bill was lucky enough to assist in the training of the great “Dandy Andy” winner of the 1988 Australia Cup (Group 1) beating Vo Rouge and Bonecrusher at odds of 125-1.

Bill went out training on his own at Swan Hill before moving to Coleraine where he had great success with horses like Economy, Southern Minority, Chimley Time, Mr Classic, London Town, Magic Ben and Ponentina.